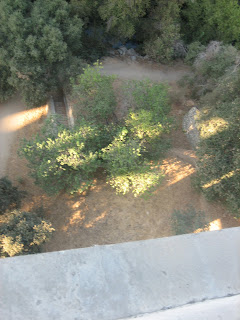 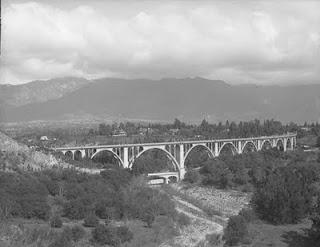 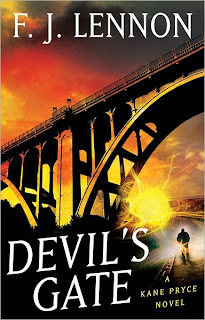 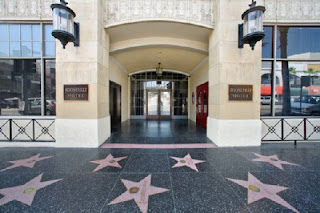 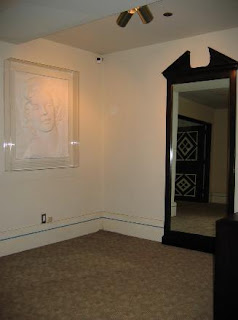 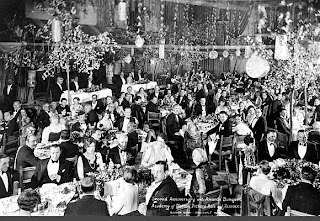 What what better spot for a door to the other side than the Hollywood Roosevelt ballroom?
Posted by F.J. Lennon at 1:41 PM No comments: